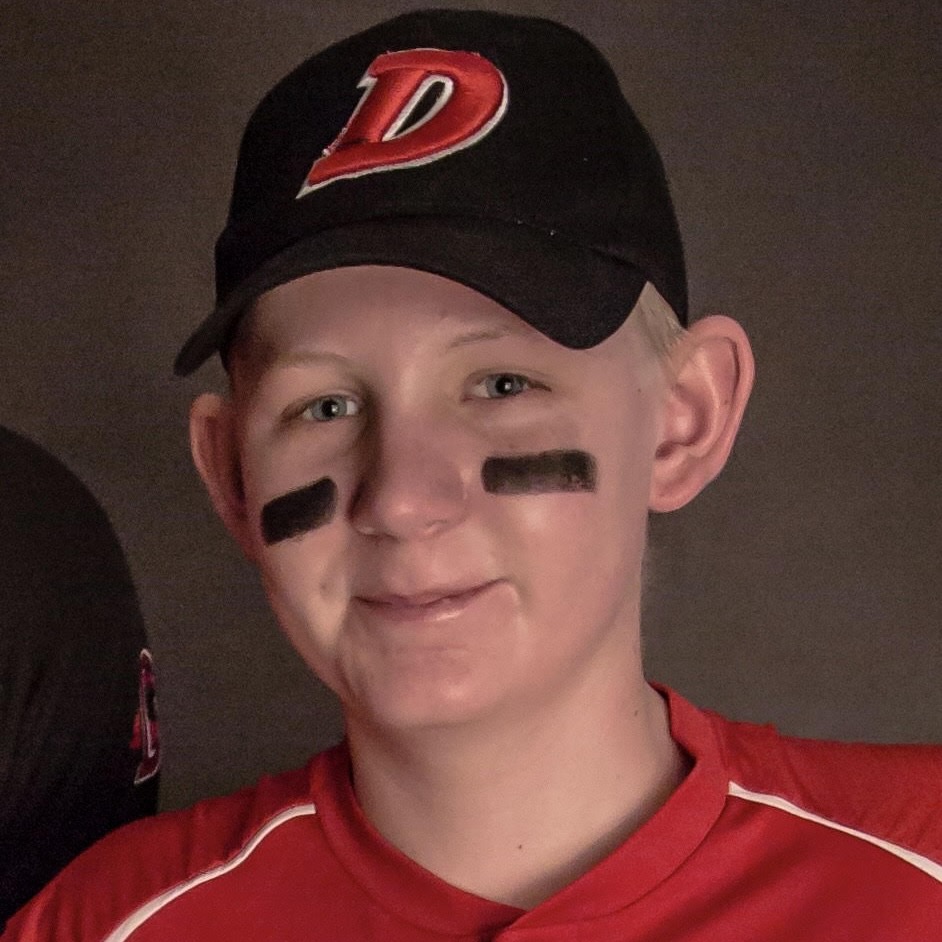 We are writing this letter to introduce you to our son Carson.  Carson was diagnosed with osteosarcoma in January of 2018. Carson tried different treatments to cure this awful disease, but unfortunately they did not work. He passed away on March 2, 2020.  Even though a cure could not be found for him, he would want us to keep fighting.  No one should ever experience this terrible disease.  Although Carson had cancer, that didn’t define who he truly was.

This is Carson… a kid.  Carson likes lots of things most teenage boys like.  One of Carson’s favorite things to do was play games. In the hospital and at home, you could often hear his cheers when he was enjoying a game of Family Feud or Catch Phrase with family and friends. He also loved playing video games, including Fort Nite(his mom even joined in and killed some of his friends), NBA 2K, and Madden.  Even in the hospital, he brought his headset up so he could play with his pals.  Carson enjoyed goofing around on his phone, sending silly snapchat pictures or funny memes and keeping his streak alive..  He loved Star Wars and dressed up like Chewbaca for the last 2 Halloweens.  Whenever his buddies were over, the basement was rocking with loud kids. Carson is a kid whose love for life is huge…. And cancer didn’t change that.

This is Carson… a hard worker.  Carson was involved in many things at school, and everything he was involved in, he excelled in.  Through all his treatments and hospital stays, Carson was a straight A student.  Carson was on the math team multiple times and had the highest score for his 7th grade class. He also was musically talented.  He had to take time off from band but continued to participate in choir and did a solo ensemble  performance.  Carson also shined on stage.  He participated in multiple talent shows and children’s theater productions. In high school, he got voted as class officer and was on LEAD.  Nothing stopped him...one summer he was determined to read the whole Harry Potter series so he started and didn’t stop until he had met his goal.  Carson worked hard at so many things and he truly shined… And cancer didn’t change that.

This is Carson.. an athlete! From a little age, Carson loved sports.  His first word was BALL. He watched the movie Sandlot hundreds of times as a toddler - so much that he wanted PF Flyers and dressed up as the Great Bambino for Halloween.  Carson participated in all sports including football, basketball, baseball, wrestling, and swimming. He was so fun to watch.  And if he didn’t win... watch out -TEARS!!!! I know it was because he truly put 100% into everything he did.  Even though his arm surgery limited his ability to play, he still made a 3 pointer on his birthday.  He spent his whole summer playing rec ball, with lots of hits, catches, and even slides (which gave his mom a heart attack - I think he just started doing them on purpose for that reason).  Even when he couldn’t play football, You could often see him in the middle of the huddle pumping his team up!  Carson was a true athlete… And cancer didn’t change that.

This is Carson… a brother and son!  Carson is the one of the middle children of 4 kiddos.  He had always been the kind of brother that could get the other ones going.  Since he was itty bitty, he knew exactly which buttons to push to send his siblings into an uproar.  But without Carson, our family would be dull.  His siblings would have no one to stink them out in the car...either with his farts or feet.  There would be no one to tease them and start the chasing games, teasing his mom, and begging his dad to play ball the minute he could walk and talk.  Carson was such an easy going kid, always very independent and not needing much help.  He was also always the messy kid with food on his face and dirt on his hands.  He never did care about his appearance… dressing silly and loving to stand out in the crowd.  He liked to be different… being one of the few people from Wisconsin that liked the Eagles over the Packers, the Dodgers over the Brewers, and Kentucky over the Badgers.  No matter what, though, Carson was humble.  He never seemed to let anything go to his head, no matter how good he was at something or how much attention he got.  Carson never wanted special treatment.  And Carson truly had a heart of gold.  When we were talking in his hospital room about how much it stinks that he had cancer, he said “I don’t even feel bad for myself mom.  When you see all these other kids here with cancer, you can’t feel bad for yourself because they have it rough too.”  He mades us soooooo proud as parents… And cancer didn’t change that!

As you can see, he is an amazing kid.  You could ask anyone that knows him what they think of him, and they would have nothing but good things to say - starting with his kind heart and his strong hope!.  Even with all the awful things that happened to Carson, he did not let cancer slow him down. He has never once complained.   He takes every bit of bad news and brushes it off with a shrug and keeps going. He deserved so much more than just 15 years! 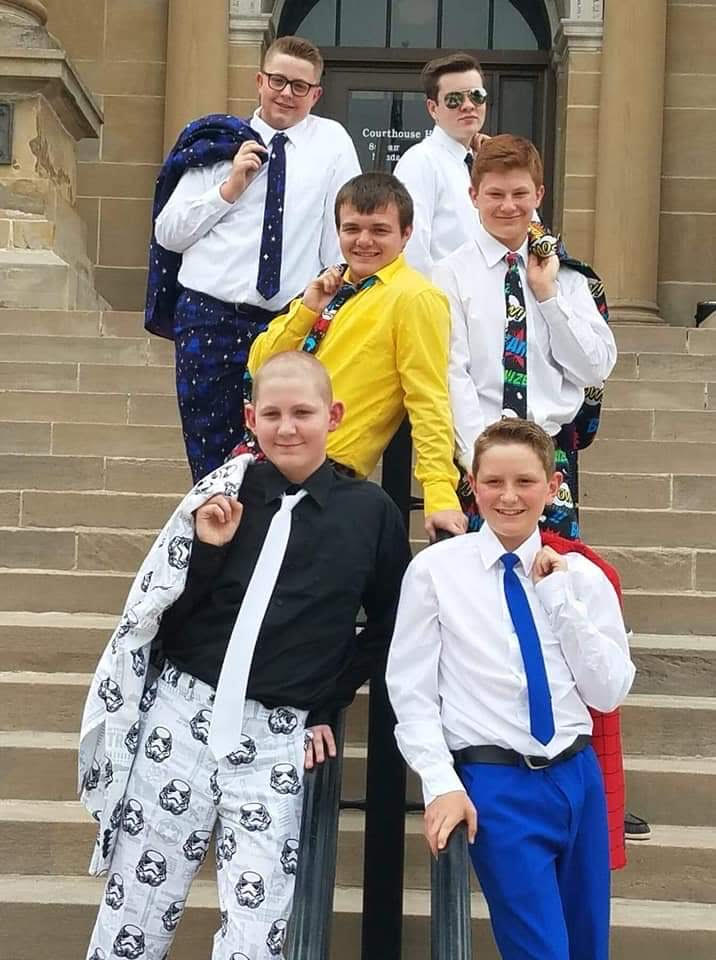 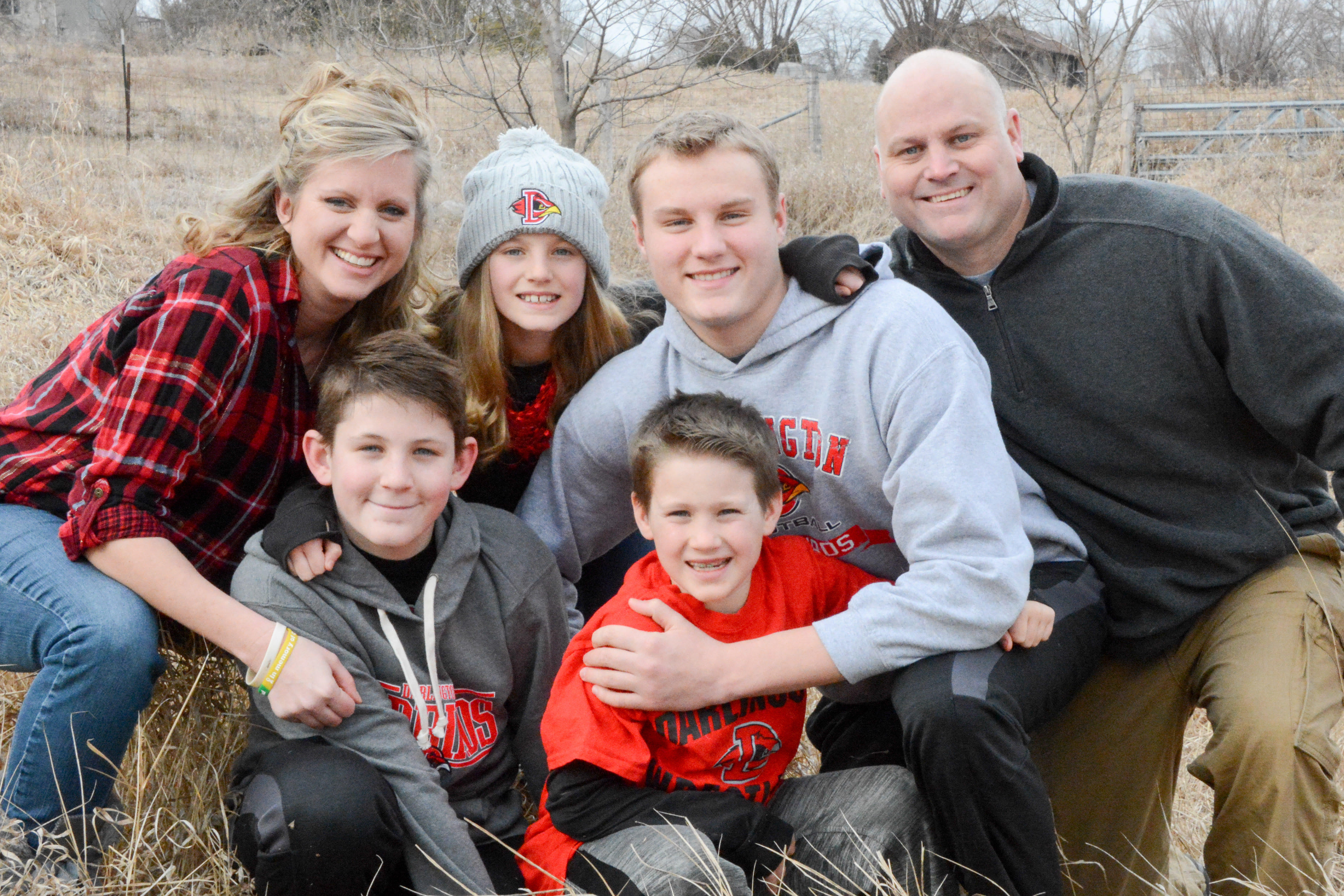 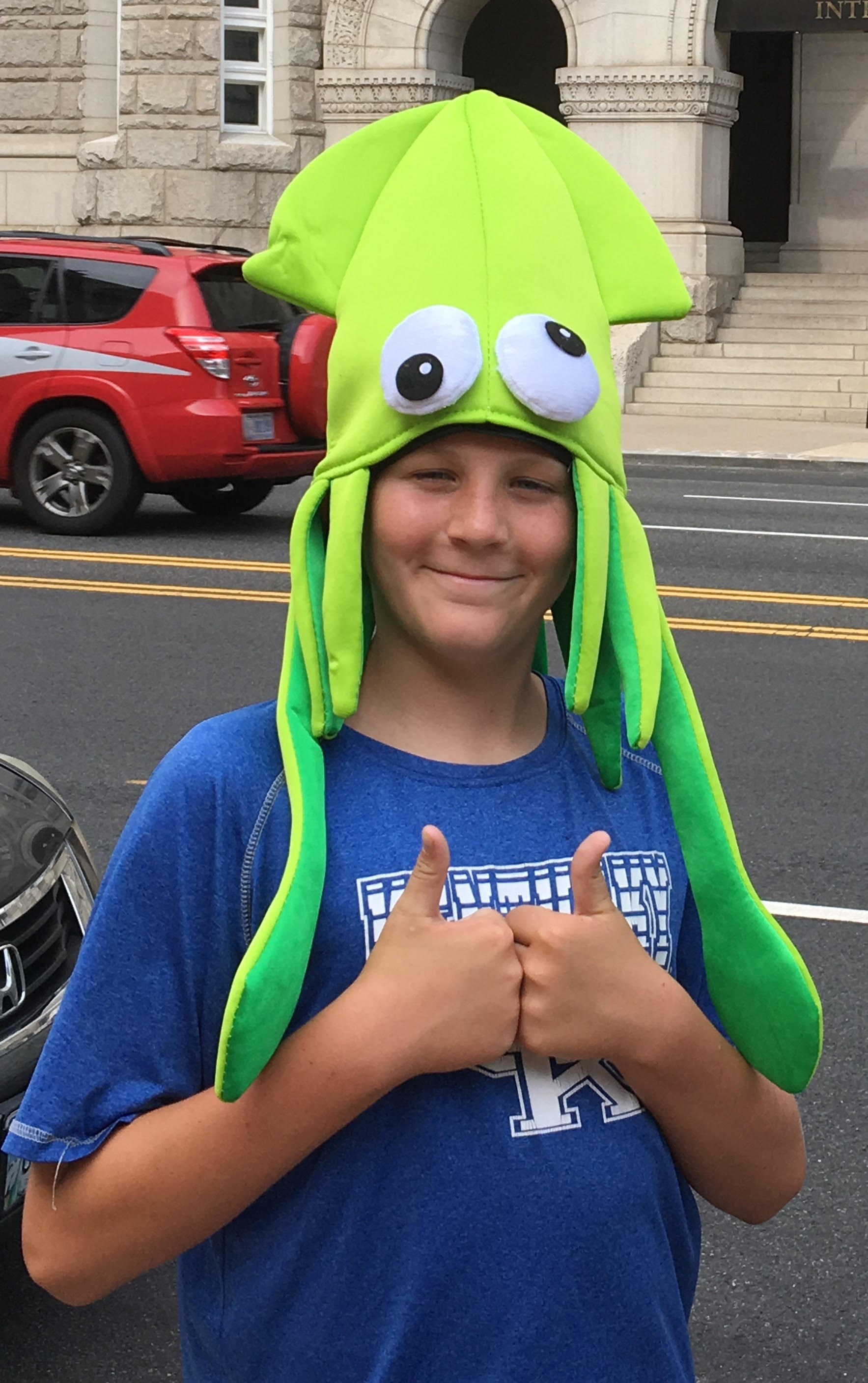