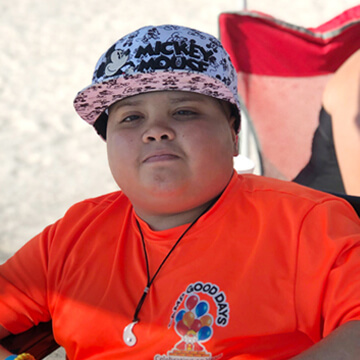 Jayden was diagnosed with osteosarcoma on April 11, 2017, in his left tibia. Jayden underwent 10 rounds of chemo before having his limb salvage surgery in June of 2017. Jayden completed 16 more cycles of chemo before ringing the bell.

On May 29, 2018, after being NED for three months, Jayden relapsed with nodules in his left lung. He again began treatment to beat cancer. He underwent 2 cycles of chemo before having a thoracotomy. He completed 4 more cycles of chemo, however , this time Jayden never went into remission.

Jayden’s osteosarcoma has spread to many areas including: his other bone areas, his spine, his brain and the base of his neck. Jayden , with a brave warrior spirit, continued his fight for his momma. He wanted to show the world the love he had for life and for God.

On October 6, 2019, on his 15th Birthday, Jayden took his last breath and went to be with the Lord. His mission here on earth had been fulfilled. He wanted to make it better for children’s battling osteosarcoma.

He does not want other kids battling this horrible disease to go through what he went through. His stubborn and strong willed was what Kept him alive. As his mother, I promise to fulfill his wishes and keep his legacy alive 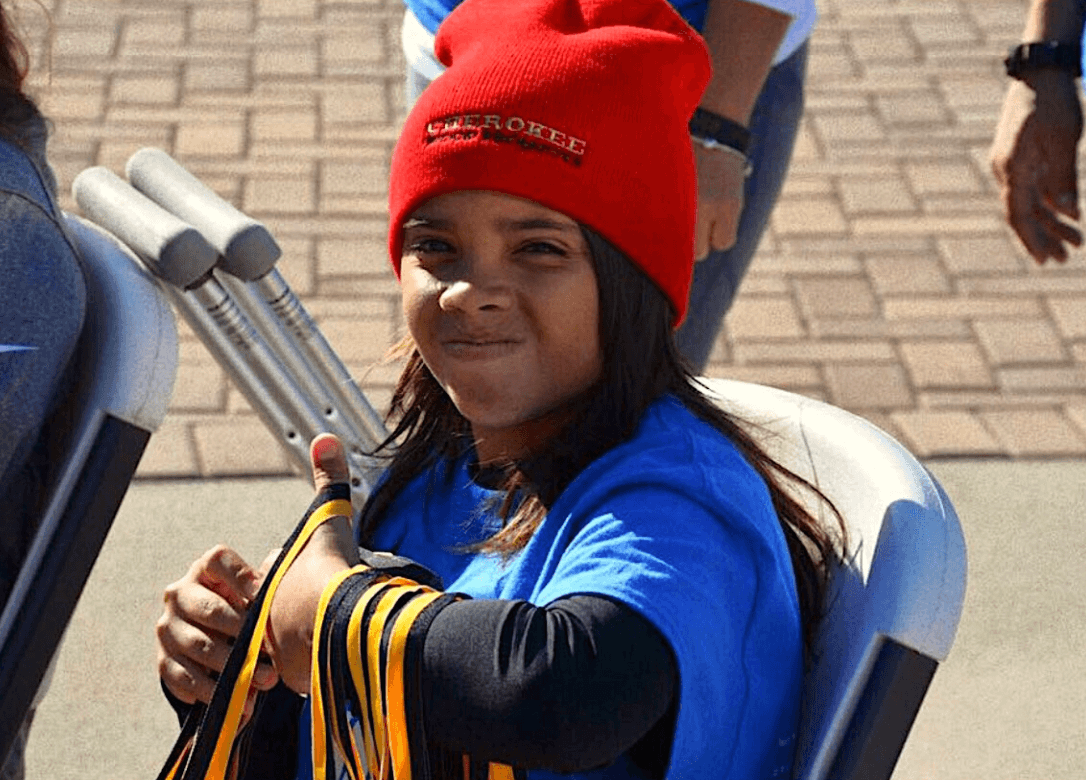 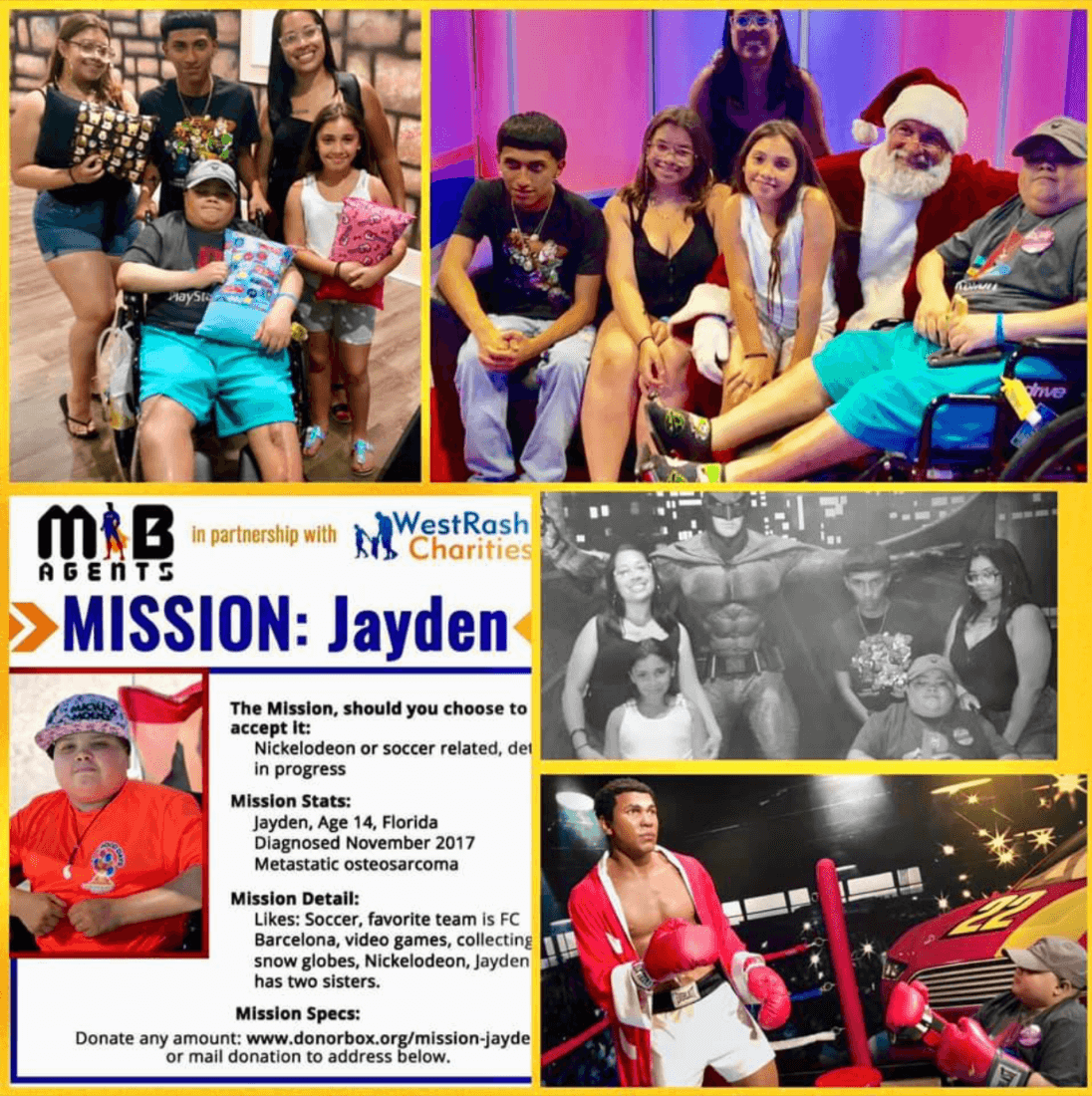 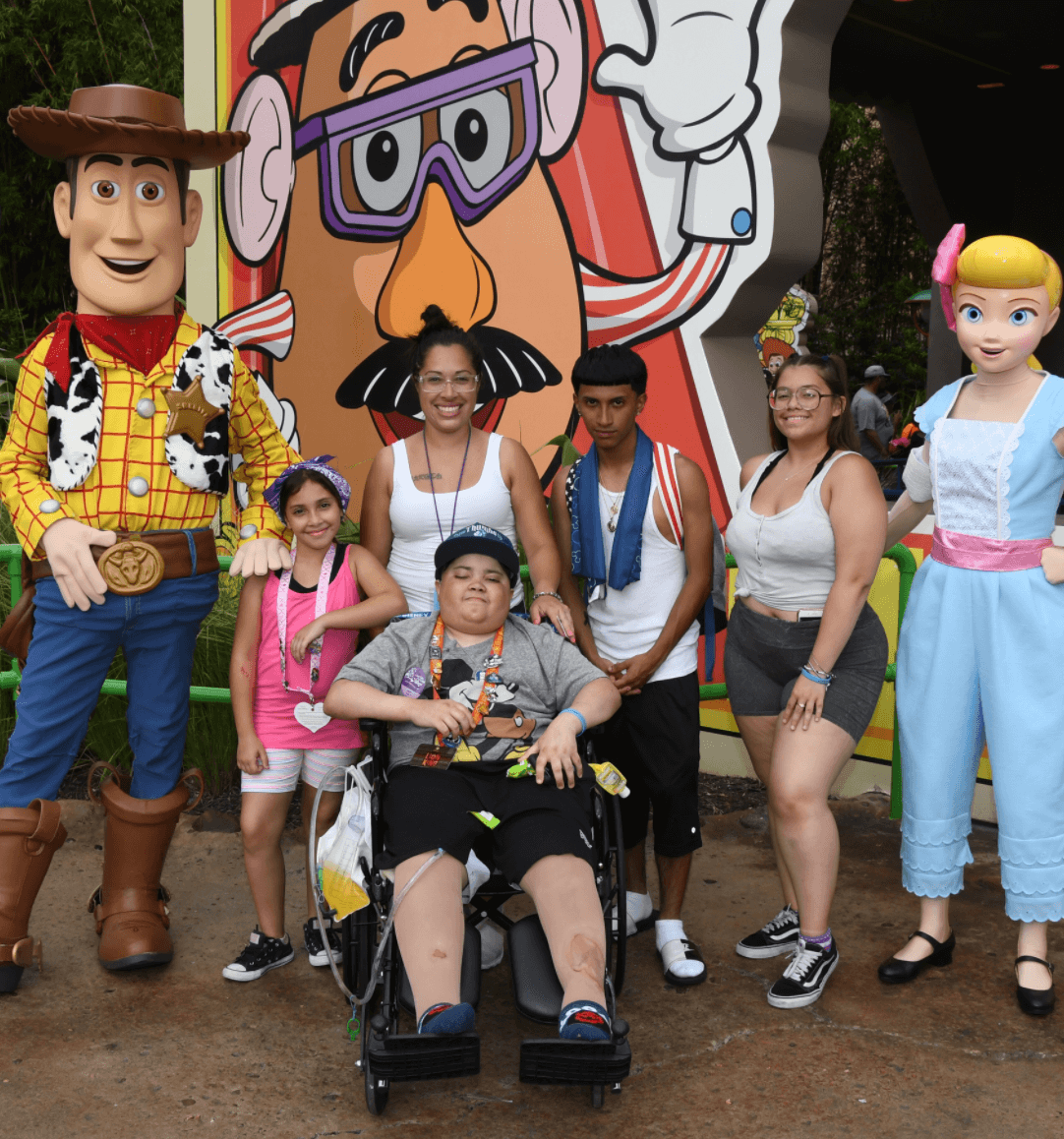 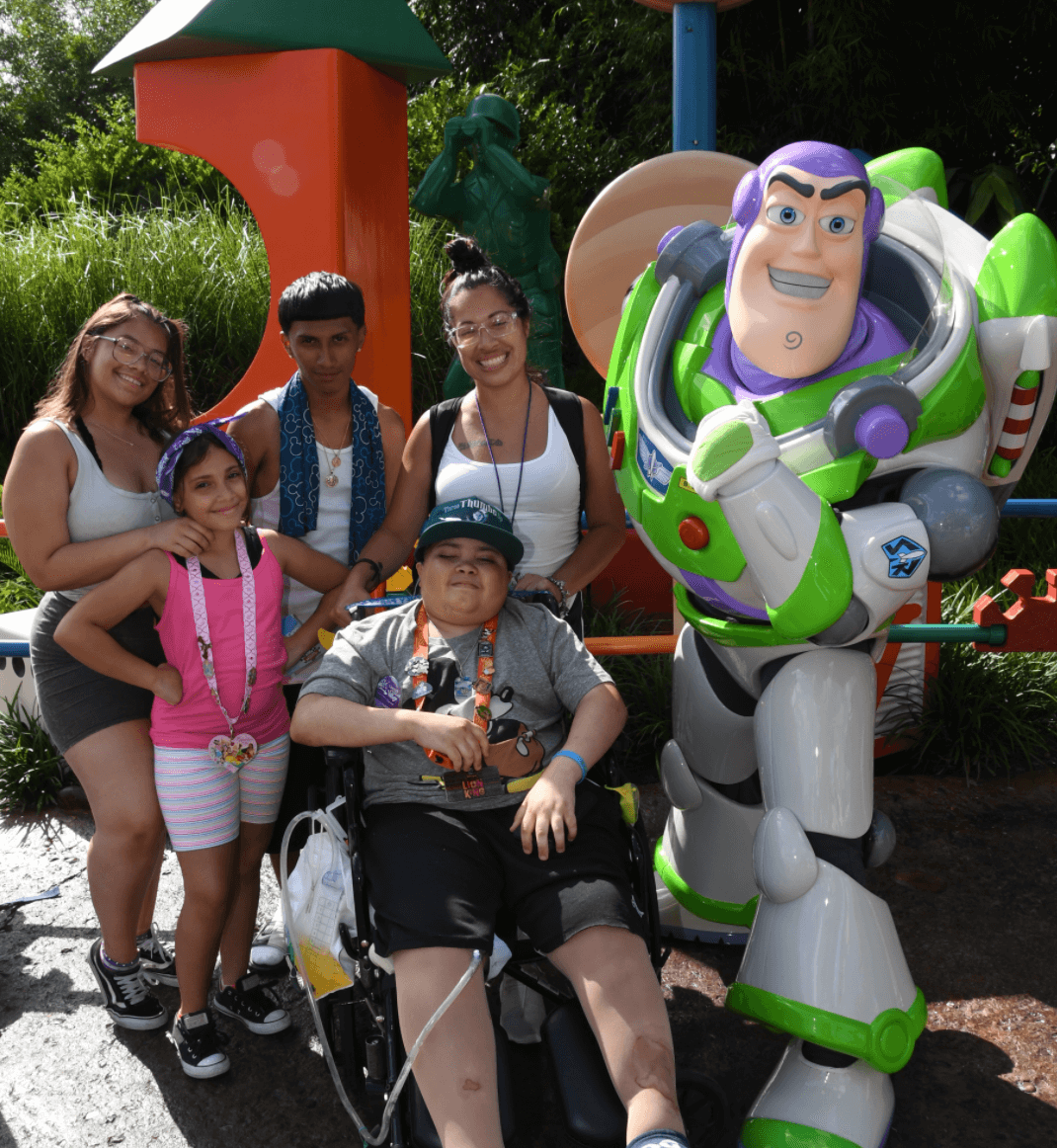