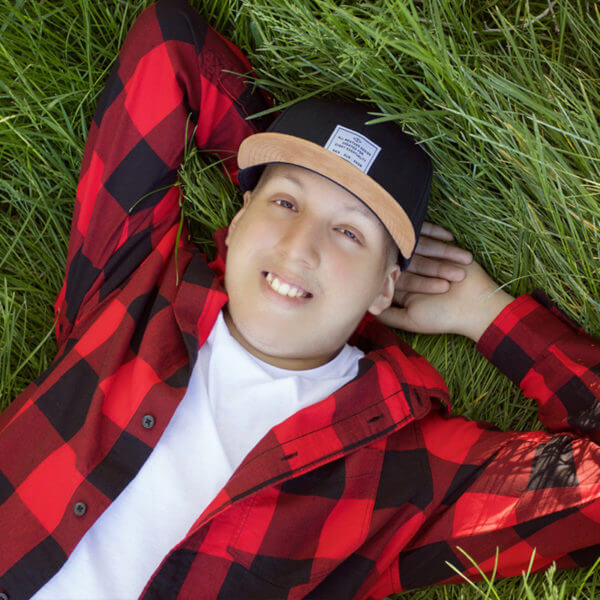 Jorge lived for and loved his dear and beautiful family, Star Wars, Disneyland and MIB Agents. His life of kindness and service to his family, while he was suffering, was noble and extraordinary. Jorge was resilient in the face of adversity always making people laugh even though he was a man of few words. At 16, Jorge never let osteosarcoma define who he was – he loved unconditionally, selflessly and kept hope and faith alive. He will always be JorgeStrong.

Jorge was diagnosed in June 2017 with Osteosarcoma in the right tibia. Following an intensive chemotherapy regimen (MAP) and a Limb Salvage surgery in September 2017, he finished treatment in February 2018. Just when he and his family thought this horrible cancer was behind them he relapsed in June of 2018. Jorge had a tracheotomy to remove the Osteosarcoma nodules in his lungs. Sadly in October 2018, they were told that Jorge relapsed for a third time. Jorge began a clinical trial that November and after 4 months the trial had stopped working. Jorge passed from this life on August 19, 2019, after a fierce and mighty battle with Osteosarcoma. He wished to be an MIB Agent, to Make It Better for kids like him with this cancer. With your help, we can continue this work in his honor.