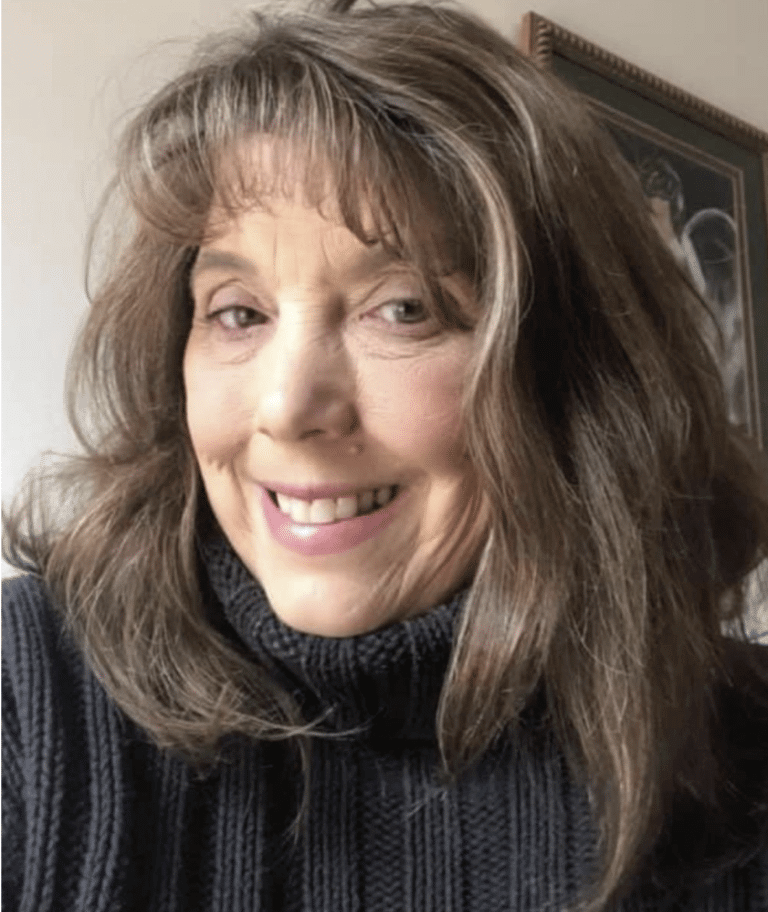 My mother was dying of lung cancer in Oct ’06, while caring for her, my knee started to ache. I attributed the pain to my trying to move my mother to make her more comfortable. I took Motrin to help with the pain. My mother died on October 18th. The pain became worse. I am quite stubborn when it comes to going to the doctor, so I kept putting it off and took Motrin. I was a teacher whose 3rd graders saw me limping and told me to go to the doctor. Thanksgiving morning I went to the ER. I could hardly walk. An x-ray was taken of my left leg. When the ER doctor examined me, he told meI had a “tuck” in my leg gave me exercises. He had not even viewed my x-rays. Once they were finally viewed, he told me to go home, do all of the exercises, and call my doctor on Monday. I was (eventually) referred to a bone surgeon who said that in his 29+ years of surgery he had never seen anything like what was in my leg. He referred me to another surgeon who did a biopsy and sent me home to wait for the pathology report. Two days later, the news, “high-grade #osteosarcoma”. Chemo made me extremely ill, esp high-dose methotrexate. After several rounds, I had limb-salvage surgery. Several weeks later I developed a staph infection and the docs worked to save my leg again. Chemotherapy began again three weeks later. They ended before the prescribed course, but side-effects incl hearing loss, prevented further treatment. I was done – and cancer-free! Today I have a noticeable limp and my leg is painful at times. There are things I cannot do, and may never be able to do again, but I thank God and my doctors for giving me back my life! Another devastating blow came soon after, chemo-induced acute myeloid leukemia. After searching for my perfect bone marrow donor match, Michael, a man from Germany, was a 10/10 match! As of today, I am nearly 12 years post-transplant. I still struggle with walking and other treatment-related issues, but I feel wonderful and live life to the fullest!

Do not sweat the small stuff. Most importantly, always remember to LIVE, LAUGH, and LOVE! – Kelly

MIB Note: Kelly is the inspiration behind Agent Writers. She wrote MIB Founder Ann Graham a letter of hope & support just after her limb salvage surgery. It meant so much! Kelly is WHY we have Agent Writers today!