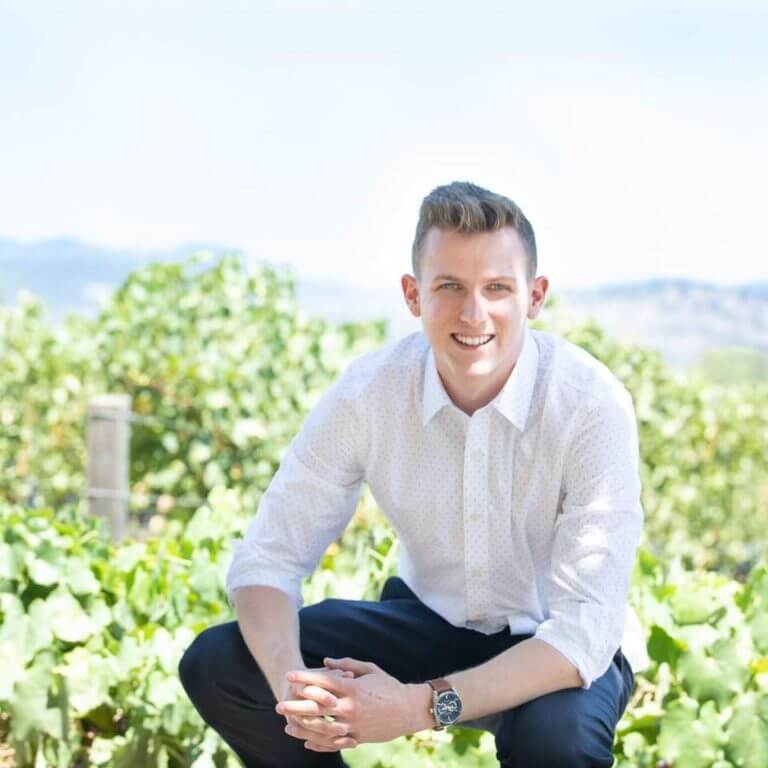 Before I was diagnosed with Osteosarcoma, I was a competitive soccer player. In 2014, my world stopped. I was 17 years old and I had zero clue what my life would look like after Osteosarcoma or if I’d even be still alive.

Nine months of MAPS chemo and limb-salvage surgery was physically challenging and tested my mental strength immensely. I had hit the lowest point in my life as I had to accept grim possibilities. Because my cancer was located in the head of my femur, limb-salvage surgery wasn’t guaranteed and amputation was a possibility. I was shook. After talking things over to my oncologist and orthopedic surgeon, I knew I was in the best hands. The experience taught me to control my emotions over things I had no control over. Instead, I focused on the things I could control – my happiness and general health.

Senior year of HS after OS, was different. I didn’t get to graduate with my class or finish my last soccer season with my team. Battling cancer gave me an enormous amount of time to think about my identity. I began to rethink who I was, what I wanted to do and what I wanted from life.

I had another set-back a year later when a metastatic lung nodule that had to be removed via VATS. Today I’m 4 years NED. I don’t know if my cancer will come back or the long term side effects I will have. It’s something I can’t escape. I hope one day no child will ever have to succumb to a similar fate. It’s why I have decided to pursue a career in medicine. I have recently graduated from University of Delaware with a BS in biology, and plan on working in a lab focused on OS before I apply to medical school.

I would not be where I am today if it weren’t for my parents, friends, caregivers, medical professionals, physical therapists, and support team. MIB Agents has connected me with other OsteoWarriors, showed me hope, gave me a platform to share my story, and has helped me come to peace with everything I had to go through.