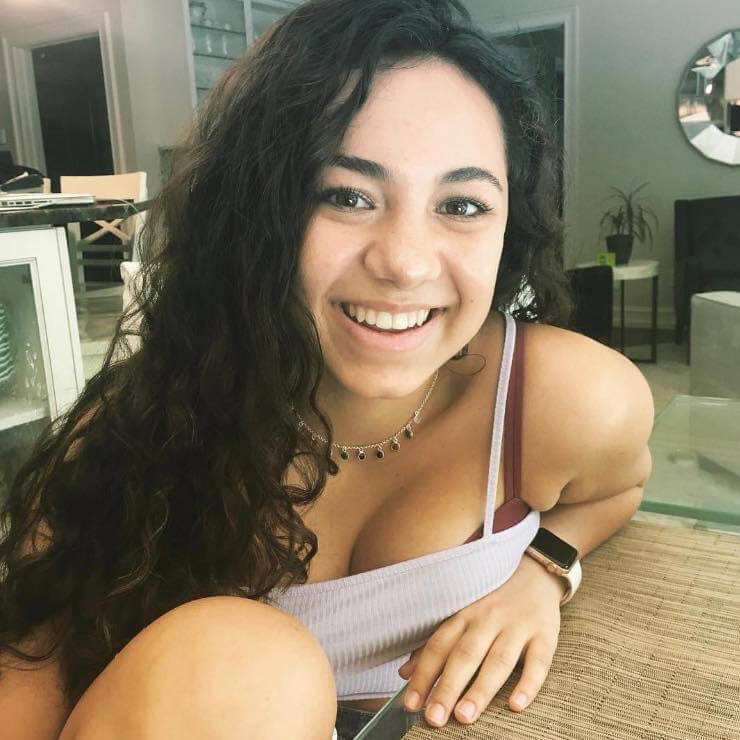 Annaleigh passion for musical theater, singing and guitar were all brought to a halt when she was diagnosed with osteosarcoma at 16 years old. Although the diagnosis was overwhelming, Annaleigh had a strong sense that she would be ok. The diagnosis increased her zeal for life, spending time with the people she loved and working hard to obtain her goals. During her short period of being NED she worked hard to complete her junior year of high school, take her SATs and was accepted to Emory University. Unfortunately she relapsed within 6 months of completing treatment. She had her left leg amputated, but the cancer had already spread to her lungs. From this point on it was a game of catchup that she would never win. One of Annaleigh’s proudest moments was graduating high school with her class in June of 2020. Annaleigh spent the last months of her life being with her family and friends and was hopeful that she would prevail. Annaleigh’s osteosarcoma was a very rare subtype, Beta HCG positive. The tumors became chemo resistant and she did not qualify for any of the clinical trials being offered for osteosarcoma. Annaleigh would want nothing more than knowing people are working to cure this horrible disease so no one else needs to suffer the way she did. 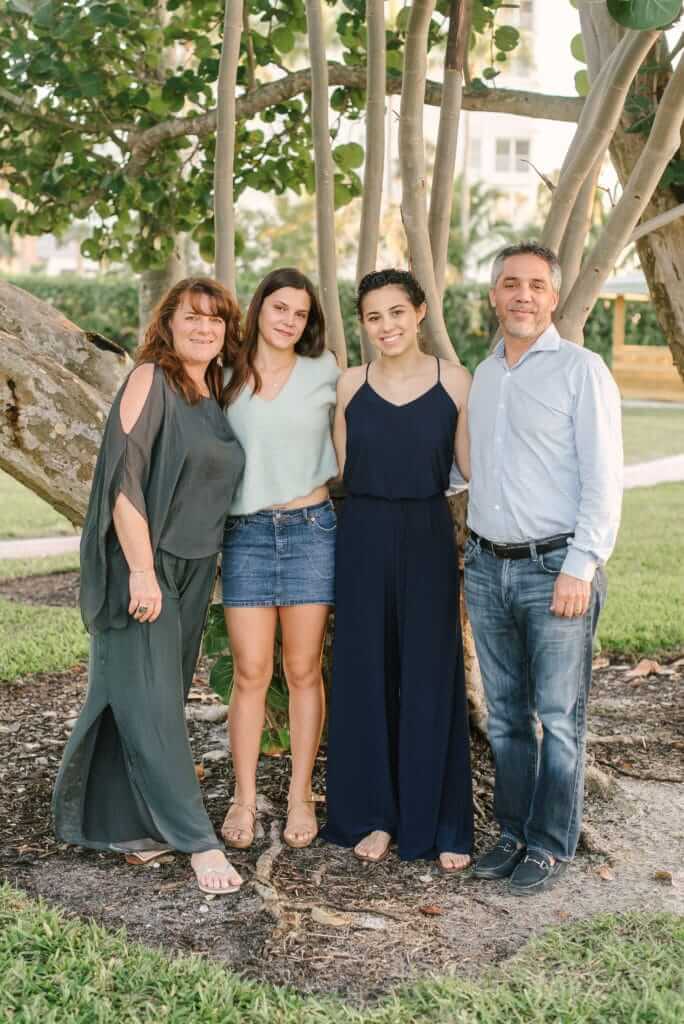 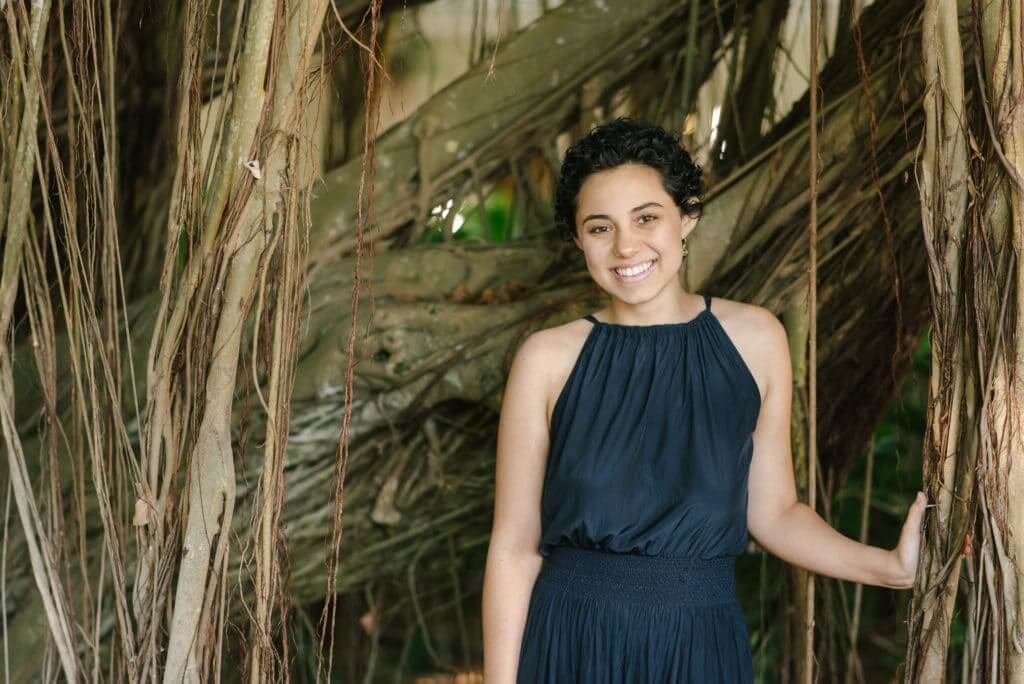 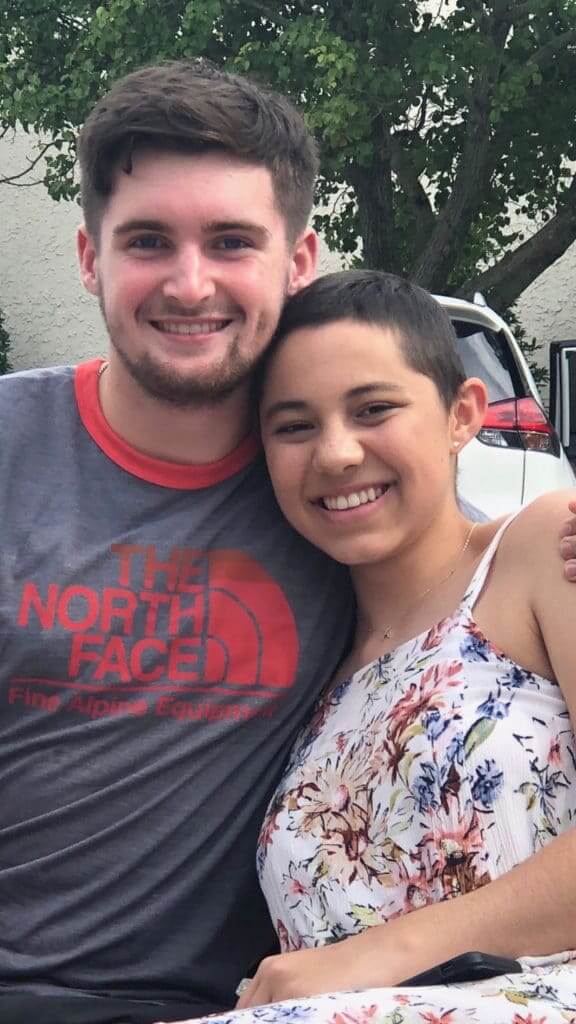 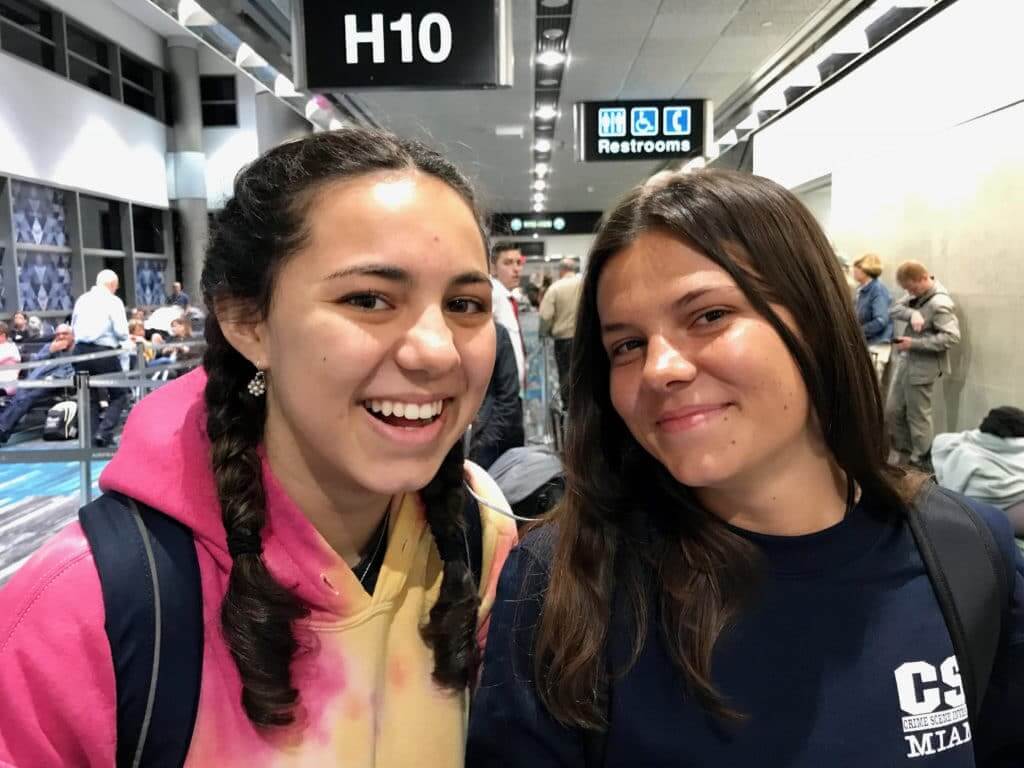