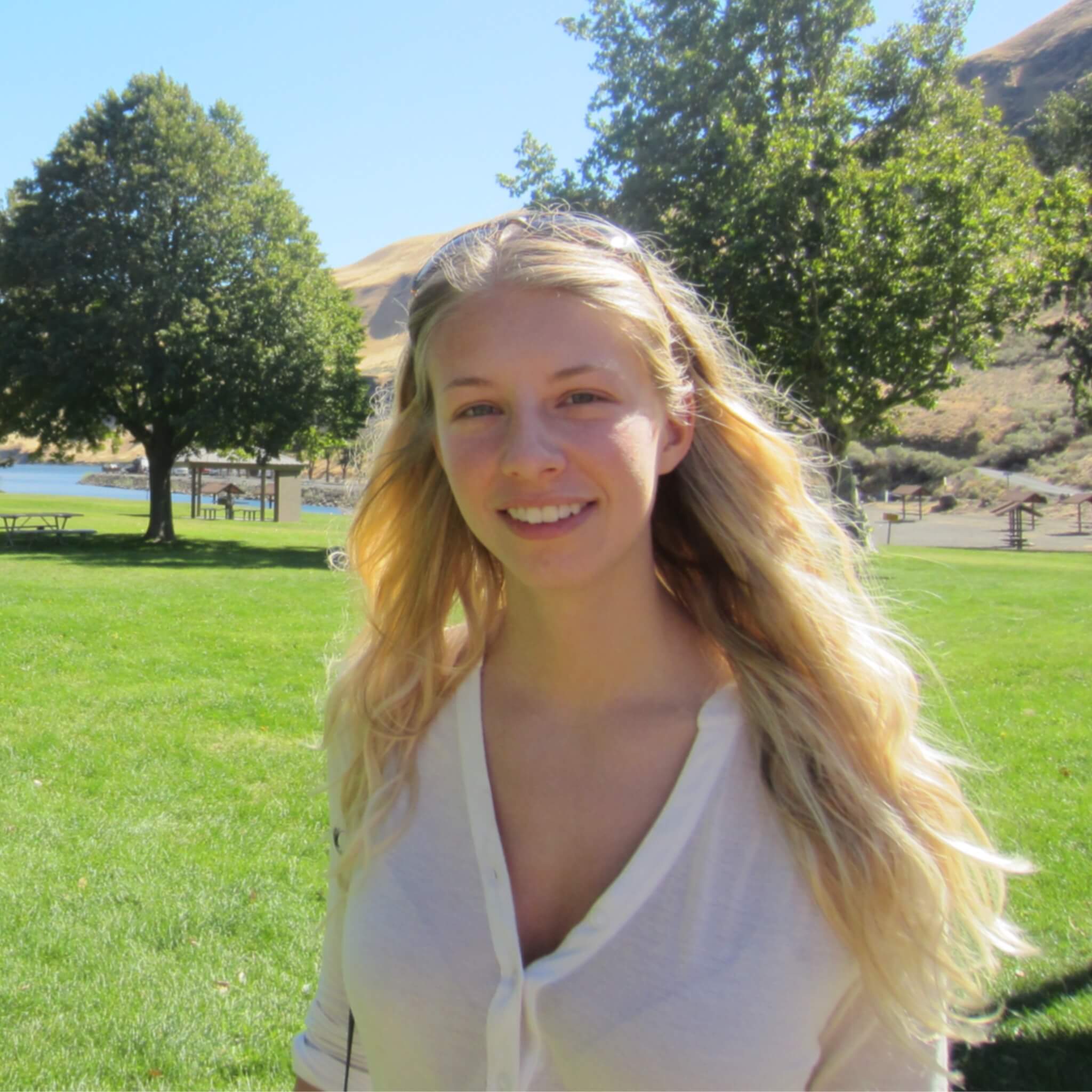 Veteran’s Day 2016 changed everything for Leah. While she was doing an internship with Student Conservation Association (SCA) in California and suffering from knee pain, she called home to tell her family that an x-ray showed she had Osteosarcoma (OS) of her left distal femur. Two days later, she packed up all her belongings and drove home to Oregon. Leah had recently graduated (June 2016) from the University of Oregon in Environmental Science.

After arriving home, Leah started the standard MAP chemotherapy protocol within three weeks of her initial x-ray. Then three weeks later, she lost all her hair while suffering from severe nausea and continuing pain. Her limb salvage surgery was in February 2017, and by July, she finished all the chemotherapy.

She was 21 years old, and “young people are not supposed to die.”  Her doctor told her there was a 70% cure rate. She once again packed up
her belongings and drove to Texas for another SCA internship. During her first three-month check-up in November 2017, they found a few
small tumors in both lungs. The largest was 1 cm. She moved back home again for two video-assisted thoracoscopic surgeries (VATS) to remove tumors. Another lung tumor returned in two months. While waiting for insurance approval for a clinical trial, another lung tumor appeared.

This fight against osteosarcoma continued for 2 ½ years more. The lung tumors were stable for a short time while on chemotherapy or clinical trials. In January 2019, the osteosarcoma crossed over to her other leg in her right tibia. She again had limb salvage surgery.

Even though Leah could not beat cancer, she assisted Osteosarcoma researchers by participating in several clinical trials:  two immunotherapies, one chemotherapy, one targeted therapy, and PDOX modeling. DeltaRex-G was her favorite treatment since it had no side effects. Overall her treatment consisted of eight drug therapy protocols, two radiation plans, four surgeries, and three central lines. She put up a hard fight.

When Leah passed away, we lost a compassionate and strong daughter, sister, twin sister, granddaughter, and friend. Leah felt strongly connected to the natural world and wanted to work to preserve it for generations to come. She cared deeply about fighting the injustices she saw in the world, such as climate change, sexism, and racism. She was a talented artist with a distinct style, even if she kept her paintings hidden in sketchbooks. She was the best listener and held so much love for the important people in her life and her cat. She had a contagious laugh that spread to anyone in her presence. Leah loved life and never wanted to give it up. She should be alive today, and now we are left only hoping that we can prevent others from losing this same fight.

We hope this family fund, in honor of Leah, will help find a cure or better treatments for Osteosarcoma, The suffering that goes with failed osteosarcoma treatments, lack of diagnosis awareness, and insurance roadblocks are real, and we need to do better. The donated funds will support Osteosarcoma research through MIB Agents. Thank you for helping Leah’s family to keep fighting osteosarcoma through research efforts. 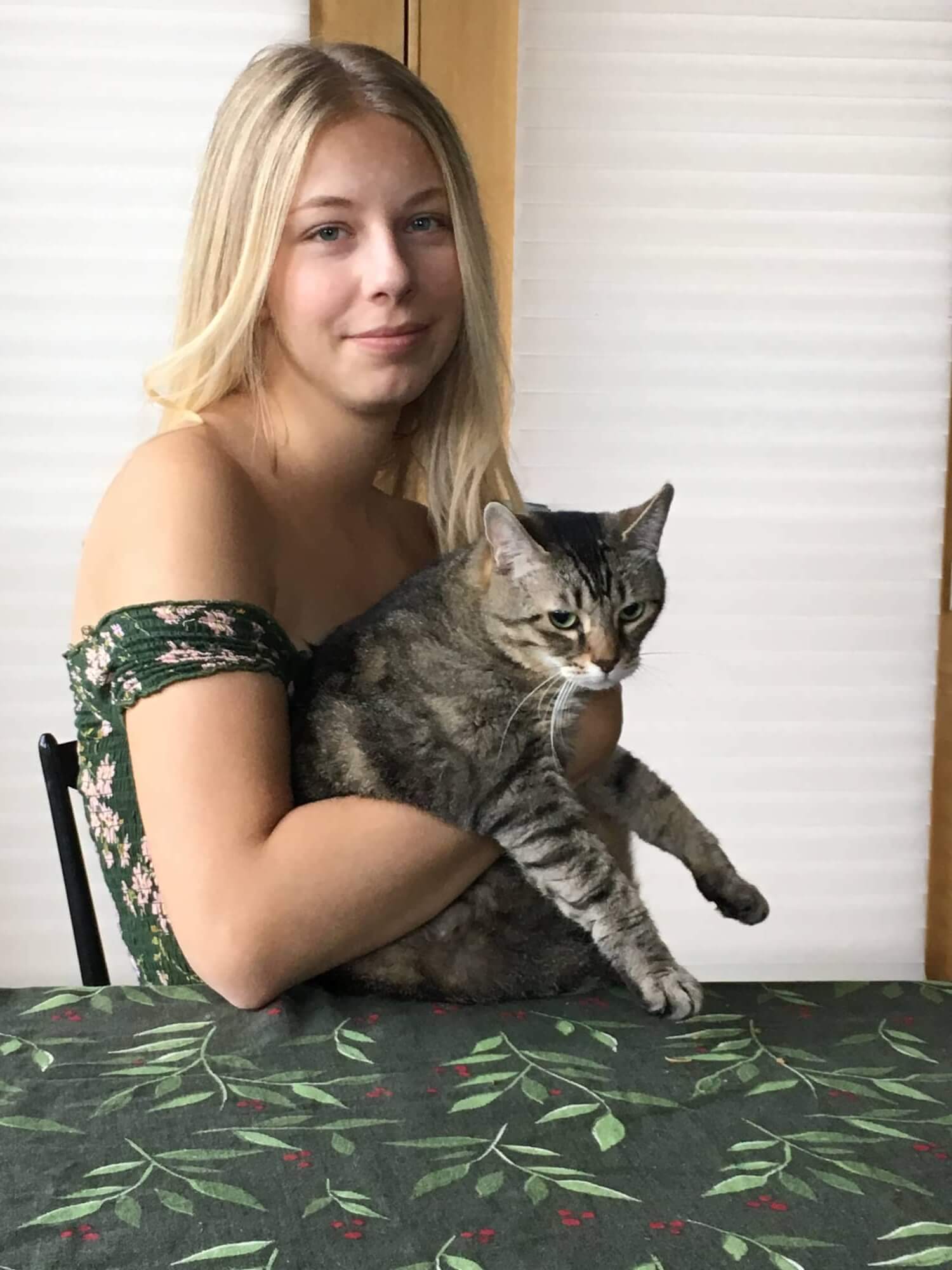 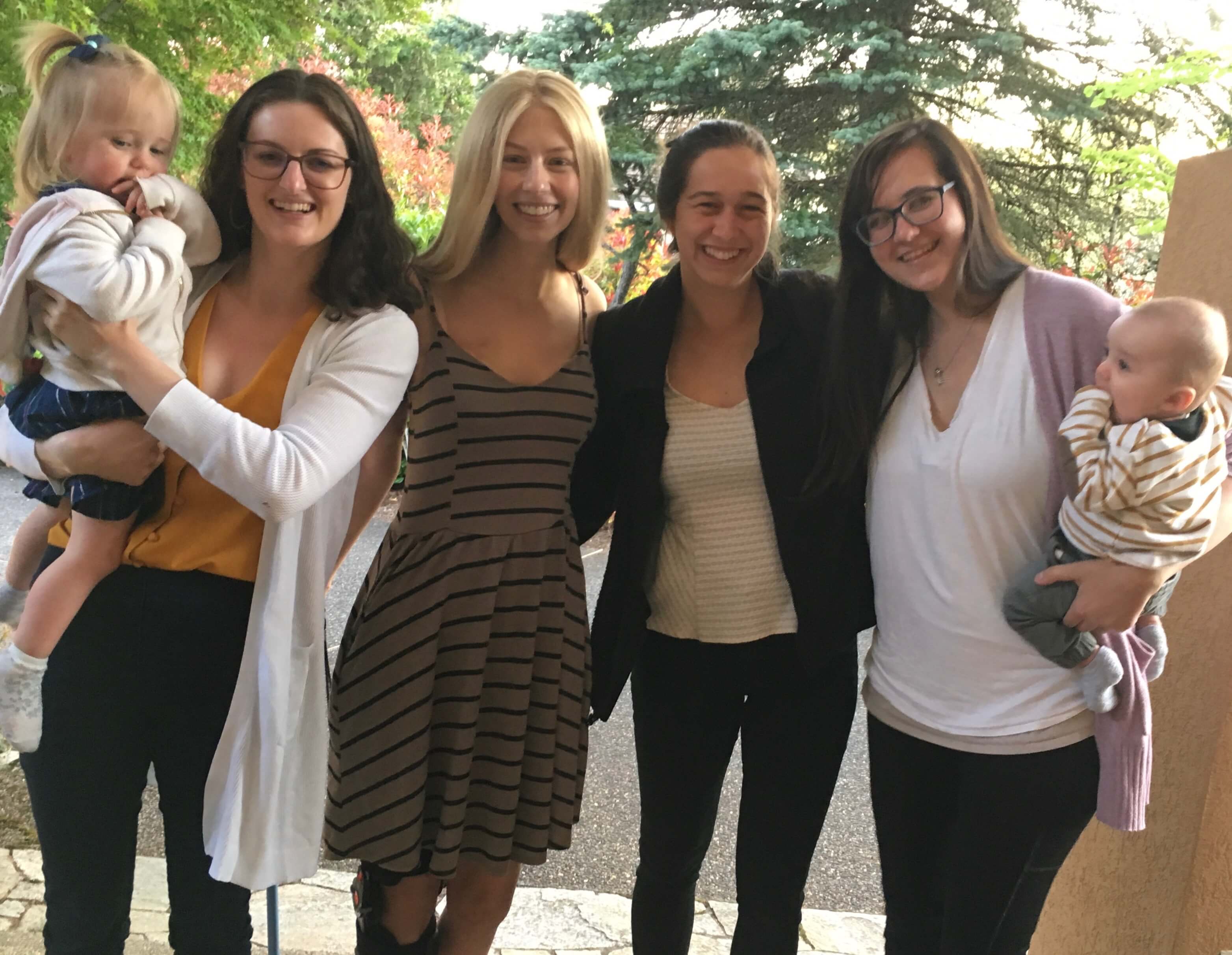 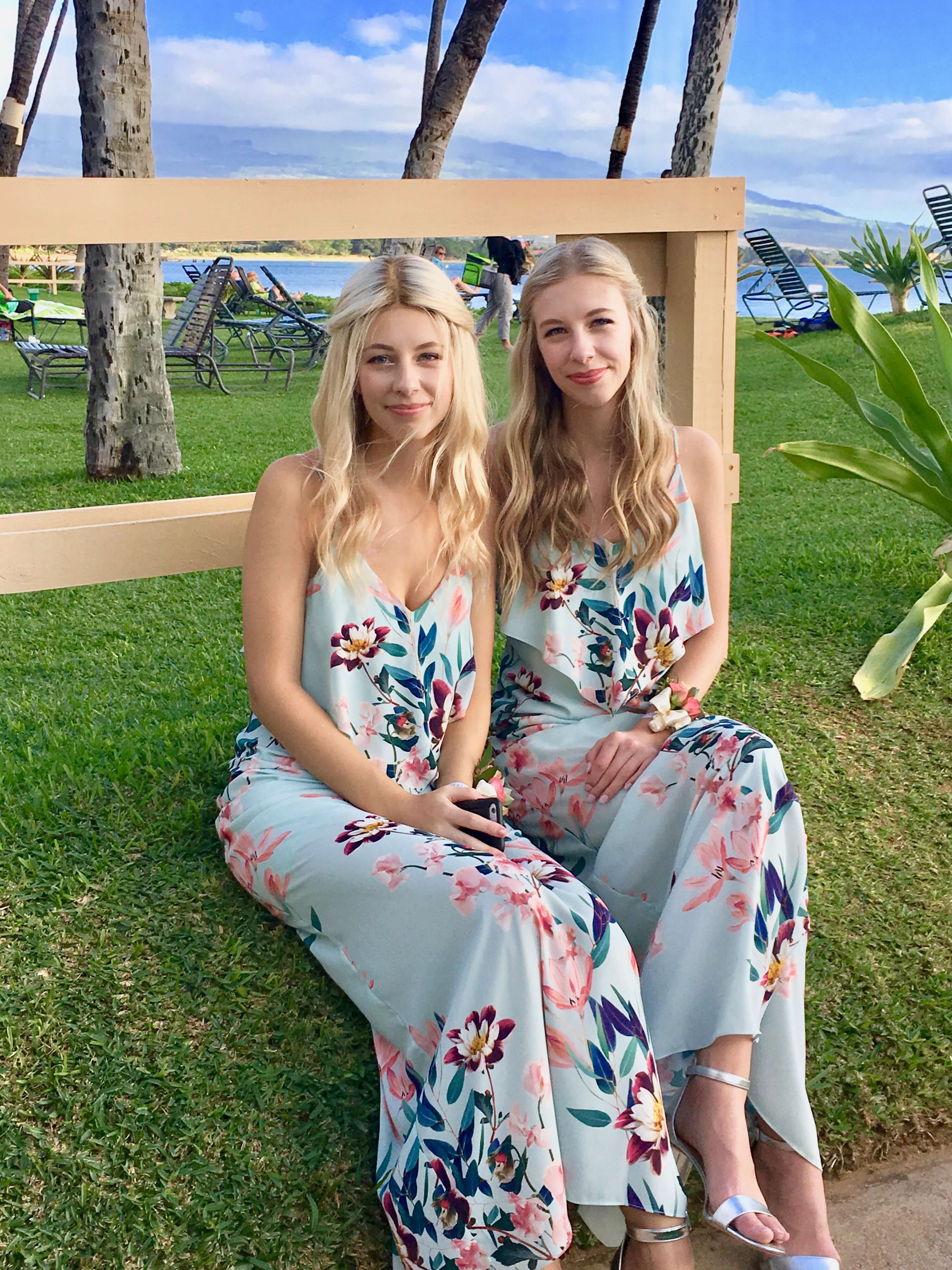 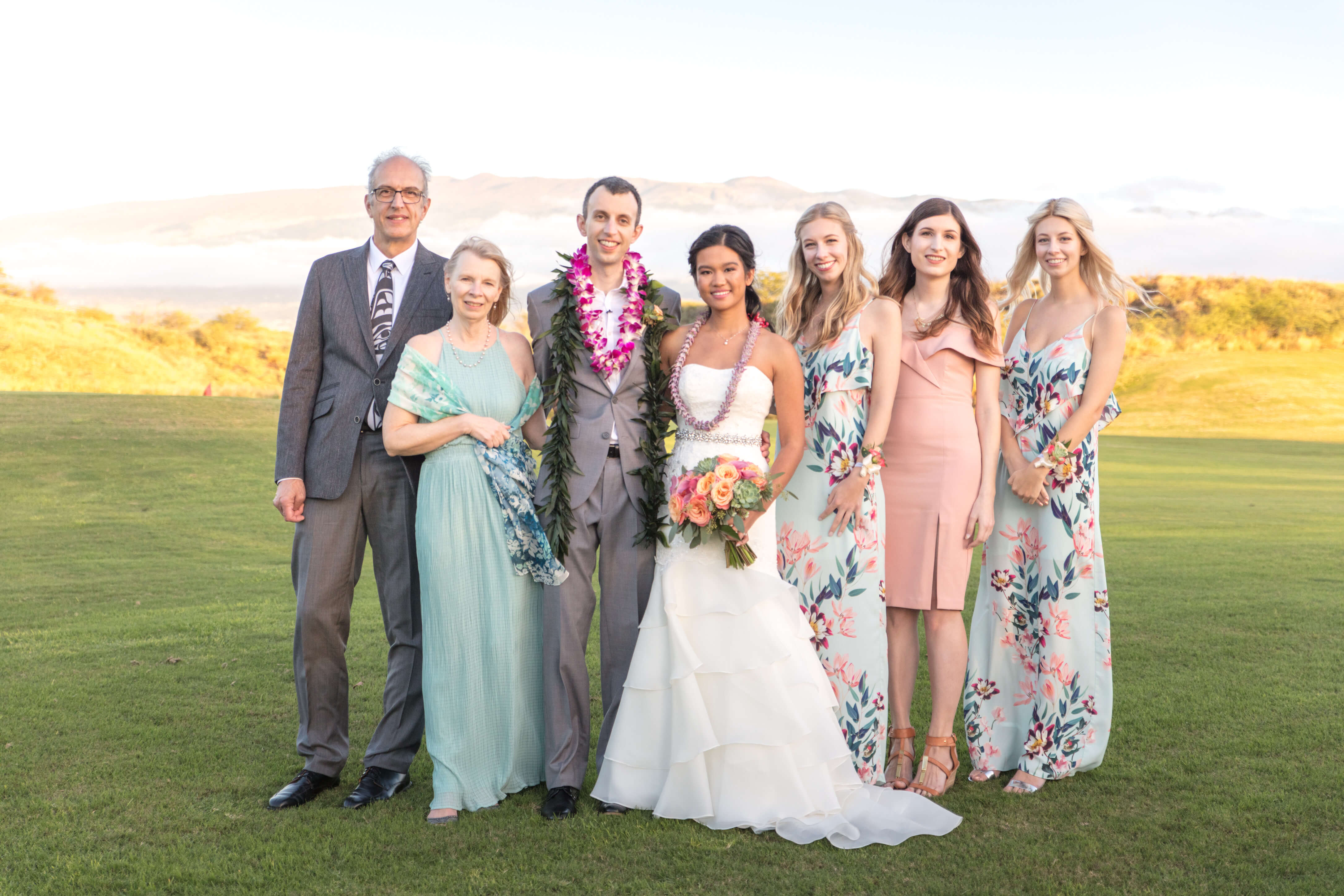